The company has mainly distinguished the vulnerability used to mark a small group of organizations in the South Asian Region. A notification was sent to hardware and software vendors.

Customers with remediated versions of Sophos Firewall who have enabled the “Allow automatic installation of hotfixes” feature do not need to take any action. According to Sophos, we will continue investigating this issue and provide further details.

Sophos is a British Security software and hardware company that has tracked the flaw in the product of Firewall. The company creates products for communication endpoint, encryption, network security, and unified threat management. It mainly provides security software to 1 to 5000-seat enterprises.

What vulnerability was found?

Sophos Firewall versions 19.0 and older are vulnerable to an attack via CVE-2022-3236 via the User Portal or WebAdmin. However, the CVSS severity score is issued. Sophos said that it allows for remote code execution and considers it critical.

Furthermore, the company said, “They have discovered this vulnerability put in use to attack a small portion of the enterprises, mainly in the South Asian Region.”

A hotfix was released for supported versions (v17.0 through v19.0) and a workaround that disabled WAN access for WebAdmin and the User Portal.

How can you be secured?

As a workaround, the suggestion was that users ensure that the User Portal and Webadmin are not unveiling to WAN. However, users can upgrade to modern protections and the appropriate fixes. Sophos Firewall vulnerabilities are now under active attack for the second time in a year. In March, another vulnerability (CVE-2022-1040) was exploited to attack South Asian organizations.

A Chinese advanced persistent threat (APT) called DriftingCloud was linked to the attack campaign in June 2022, according to cybersecurity firm Volexity. There has also been an attempt to smuggle sensitive information from Sophos firewall appliances using a trojan called Asnarök.

It’s your Security. Make sure to take control of it 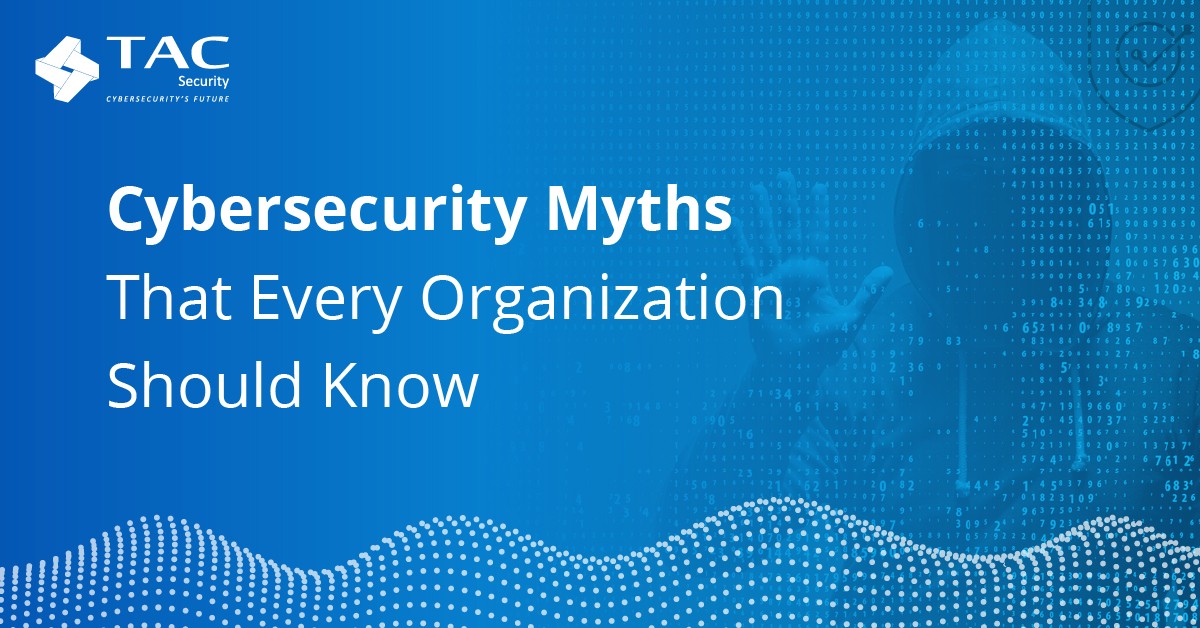 Cybersecurity Myths That Every Organization Should Know

Every business, regardless of its size, has to protect its IT Stack from cyber attacks. There are myths… 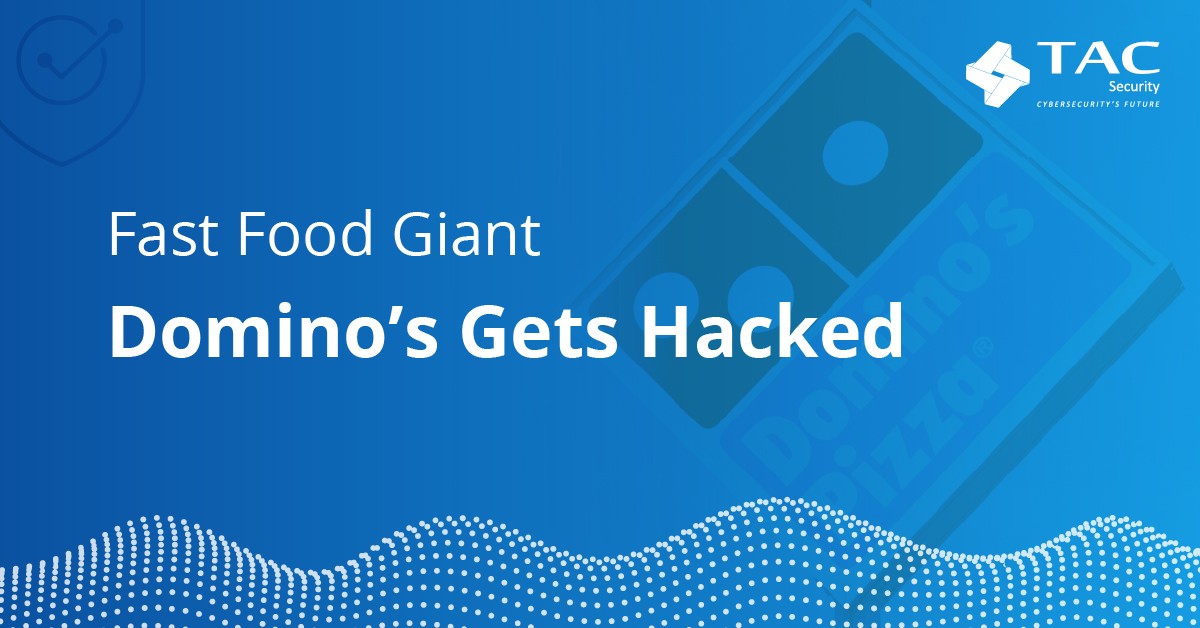 In the age of zero trust, vulnerability assessment reports are not enough for cybersecurity measures. Cybersecurity issues have… 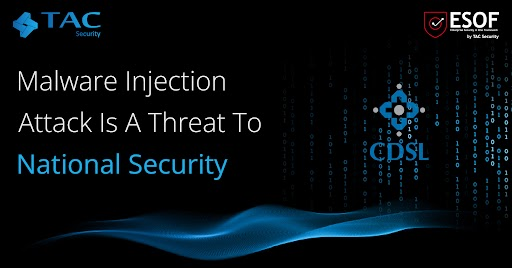 Malware Injection attack is a threat to National Security